How does cinema make us feel fully immersed in other worlds? Daniel Dylan Wray takes a journey within sound design.

Noun: “the sense of being fully surrounded and within something”

Cinema is littered with unforgettable moments of immersive sound design. An entire generation will never forget the moment they heard the thunderous boom of an approaching T-Rex reflected through a rippling glass of water in Jurassic Park. For another perhaps it was Bernard Herrmann’s chopping string work in Psycho’s shower scene. The sound design for Alien created something so otherworldly that, from the opening few seconds, the viewer feels transported onto the same outer space vessel as the characters. Sound design, then, can transverse time and space. 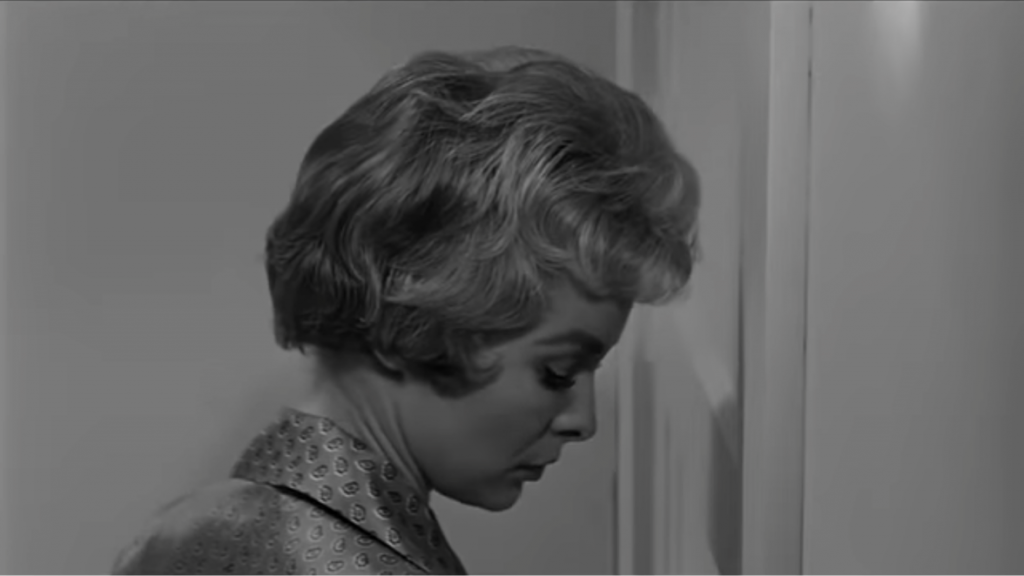 Good film relies on the willing suspension of disbelief – in this sense, a dodgy or misplaced sound, or poorly heard through sub-par speakers, can quickly pull us out of worlds we’re entering

Broadly speaking, sound design is the process of recording, acquiring, manipulating or generating audio. It lives across various mediums including film, television, theatre and video games. Usually, effective design involves the manipulation of previously composed or recorded audio, such as music and sound effects. While occasionally sound design and foley overlap, sound design is distinct because its role is not based purely on recreating an existing, recognisable sound. Rather, this craft digs a little deeper – its function is not only to create a desired effect, mood, tone or atmosphere, but to fully immerse us within it.

But what makes sound truly immersive? Simply put, it’s the feeling speakers create when a listener perceives themselves to be surrounded by what they’re hearing. This creates a multi-dimensional sound that completely envelops us and creates a more immersive experience. And it has a physical impact on us. It can place us in the middle of a thunderstorm or have us tremble in fear as the footsteps of a killer creep ever closer. Naturally, to achieve this, quality matters. Good film relies on the willing suspension of disbelief – in this sense, a dodgy or misplaced sound, or poorly heard through sub-par speakers, can quickly pull us out of worlds we’re entering.

On the flip side, the best sound design connects with the subconscious, aligning a sonic experience with what a director intends us to feel. Hereditary’s soundtrack is a prime example, which uses the intensified clips of breathing to control the viewer’s respiratory function, creating a symbiotic relationship between audience and film. Spacial characteristics of sound within Hereditary are also key, with heavy reverberation added to give the impression of being trapped on screen or to shift a scream in a key scene from exterior to interior. See also Hans Zimmer’s work in Dunkirk, which utilises the Shepard Tone to create an intense ticking-like sound design which instantly puts the viewer at the heart of a race against time.

In terms of development, 1977 was something of a breakthrough year. The release of Star Wars ushered in a new era of blockbuster sound design, as it introduced us to everything from the futuristic whoosh of a lightsaber to a whole new language via the Ewoks. It set the wheels in motion for the creation of THX, which was introduced for Return of the Jedi. This allows viewers to experience sonically exactly what was being heard in the mixing and mastering suite as the film was being put together. KEF was amongst the first speaker manufacturers to develop THX Home Theatre products, allowing you to experience this phenomenon whilst sitting comfortably on your sofa.

On the micro budget end of sound design in 1977 was David Lynch. The director of films like Mulholland Drive, Blue Velvet and Wild at Heart, is someone who uses sound design to extraordinary effect. On his 1977 debut Eraserhead Lynch worked with Alan Splet to design the film’s inimitable whirring drones, industrial clangs, malevolent ambience and hissing static. It took them an entire year to do this, experimenting with, for example, recording air blown through a microphone as it sat inside a plastic bottle, floating in a bathtub. The result is a densely layered soundtrack featuring as many as fifteen different sounds playing simultaneously.

This layered sound design mirrors Henry’s own internal chaos and becomes so immersive we experience his own warped interior soundscape. “[David Lynch] doesn’t think in separate terms of music and sound,” says Dean Hurley, the sound and music supervisor at Lynch’s film-dubbing and recording studio in Los Angeles for more than 12 years, “he doesn’t draw any delineations.” By bleeding music and sound design as one and placing it as central to the story as the script and direction, Lynch creates woozy, immersive, surreal worlds to create a cinematic sensory overload.

While we may have once associated such all-encompassing sonic experiences as playing out via the booming sound systems in theatres, times have changed

The vast sonic world building required for the futuristic landscape of Blade Runner: 2049 meant they brought in sound designer Theo Green at the very beginning of production and worked the film around sound design. “Usually, you start the sound design almost when the editing is finished,” Villeneuve told IndieWire. “So to start on the sound for a year, full-time, designing sounds for each aspect of the movie and sculpting those beautiful ambiences – that are like music sometimes – it became part of the DNA of the film that my editor Joe Walker and I can edit to.” To create this huge, eveloping, soundscape, the sound editors curated a library of 2,600 sound elements. You can experience the hyper detailed and world-transporting sound work on this film via this sound edit breakdown. 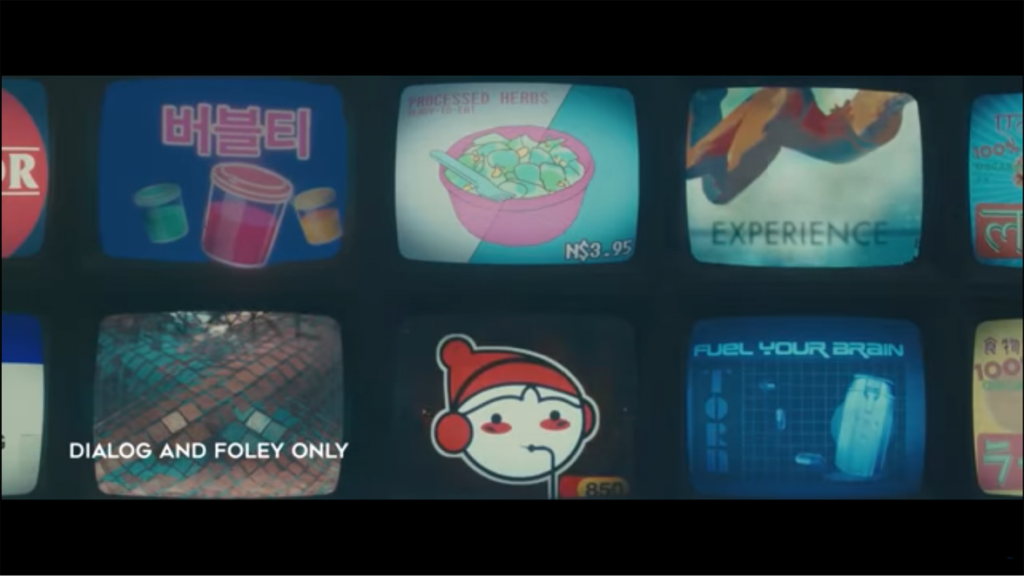 These experiences are not limited to film: music created by Hildur Guðnadóttir using sound recordings from an actual nuclear power plant in the multiple-award winning TV series Chernobyl, for example, won the composer an Emmy for good reason. While we may have once associated such all-encompassing sonic experiences as playing out via the booming sound systems in theatres, times have changed. Extensive, customisable home cinema systems now make it possible to escape entirely into these worlds – delivering the crisp clarity and full immersion usually associated with the big screen – and experience those life-changing moments from home. 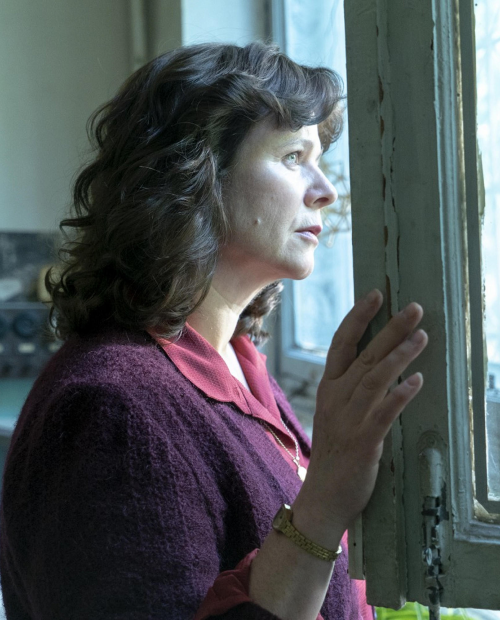 Daniel Dylan Wray is a freelance music and culture writer based in Sheffield.

He writes for publications such as The Guardian, VICE, Pitchfork, Uncut, Bandcamp, Huck, The Quietus, Loud & Quiet and several others.